Stop labeling food and drinks as good or bad

We humans have a tendency to put things into categories. We like that because it makes it easier to distinguish good from bad. right from wrong, etc. With nutrition we do much the same thing and people love to demonize certain products, macronutrients (either fat or carbohydrates usually), gluten, milk, and many other things over the years. 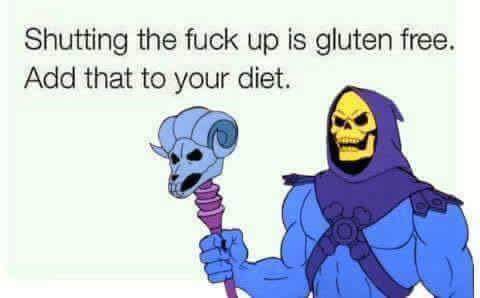 Well, there are several reasons why you shouldn’t label food and drinks as either good or bad.

I often ask people to label two products either “good” or “bad: a mars candy bar and a head of broccoli. Most people tell me that the broccoli is the “good” product and the mars bar is the “bad” product. Then I tell them they have to run a half marathon and ask them what they would rather eat before beginning the race. The answer to this is always: the mars bar. Why? Context.

Yes, the broccoli has more vitamins, fiber and is lower in calories. But it totally depends on the situation if it’s useful to you. If you have to run half a marathon you sure as hell want some calories to get you to the finish.

Anything can fit into a healthy eating pattern. You need certain nutrients to stay healthy. You need enough protein, fat, vitamins, minerals, fiber and fluids. Your caloric intake should match your goals at that moment. If you get all those essential nutrients in you can easily eat products that are devoid of any useful nutrients. Just because they don’t contain many useful nutrients doesn’t make them harmful to eat.

It’s been many a time I’ve seen or heard “but those are empty calories”. First of all, calories aren’t empty- that’s energy right there.
The people saying or writing this mean that they are devoid of any useful nutrients- I think. Well, just because that might be so doesn’t make a food bad for you. As long as you get in enough protein, fat, micronutrients and fiber you’re going to be totally okay on the health front. As long as you’re not eating too much and are becoming too fat that is.
So any junkfood product isn’t inherently bad, it just needs to fit into an healthy eating pattern. The poison of anything is in the dose

Everything or nothing is poisonous. Water is essential for life. But six liters in one go will most likely kill you. Unless you’re a big person, then drink on. The point: you can handle even the best of things only up to a point. But the reverse is also true! You can even handle the worst of things up to a point. Like alcohol, which has a known toxic effect on the human body, can be consumed within certain boundaries without it having a negative effect.
So basically any product can turn good or bad, but…it depends on the dose. 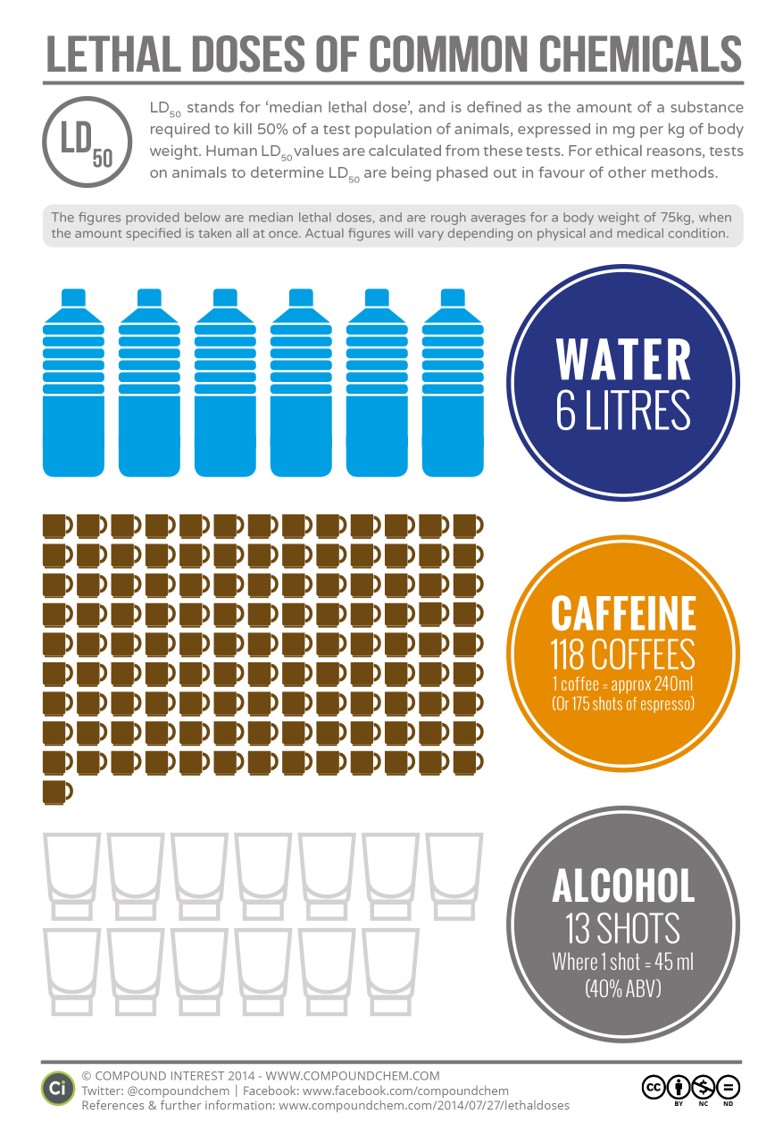 And guilt should have no place in a healthy relationship with food. When you eat a “bad” food it often turns into “I did a bad thing”. Chill out, you ate a frikkin’ donut, you didn’t rob someone’s sweet little grandmother. You’re also not a saint when you’re eating a clean paleo approved avocado chia pudding wrap sprinkled with fairy dust.
It’s food, not charity work or criminal behaviour.

If you can’t have something, you want it that much more. Can’t eat bread? You want to eat all the bread. That’s the forbidden fruit effect and apparently we were thrown out of paradise for it. Anyway, most people develop cravings for the stuff they aren’t “allowed” to eat. And when they finally cave in? They overeat. By a lot. 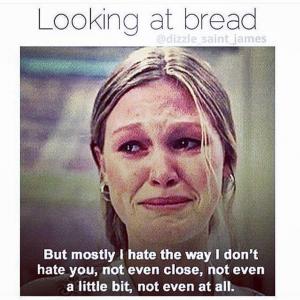 The opposite is also true. If you think something is super healthy then you are more likely to overeat. With veggies that’s probably okay, but with “good” products like nuts that can mean consuming hundreds of calories without actually noticing it. Most nuts contain 550-650 calories per 100 grams. That’s not a lot of volume for that many calories. Which means you don’t get filled up much.

That doesn’t make them bad either, just calorie dense and it depends on the situation if you want to include them often. I.e. if you have trouble gaining (muscle) mass, because you can’t eat enough then they’re awesome. But if you have a hard time losing weight, because you’re hungry then they’re not awesome.

Ask ten random strangers on the street what they think healthy eating is and you’ll get ten different answers. Just look at “super foods”. Super food is a great marketing term, and lots of people are buying it. But who decides something is super? Yeah, the marketing companies. No, it doesn’t mean “super foods” are bad- just overpriced.
It’s the same with good or bad foods. It’s totally arbitrary and changes a lot depending on who you ask or what situation you’re in. Is eating a piece of cake bad on your kids birthday? Of course it’s not. Context matters.

So I posit that there aren’t good or bad foods, just food and your health, body composition and performance goals. Consider your goals and act accordingly, don’t be a social pariah because some diet guru told you not to eat something. Eat for a healthy body and a healthy mind.